Theo James Gets Interviewed on Four and How He Changes the Roles He Portrays (BONUS: 5 New Portraits!)

In his new interview with LA Times, Theo James talks his old music career, the "Divergent Experience," and being offered more movie roles.

On his old music career:
“Now I’m scared to touch one [a saxophone] ,” he says of the instrument. “I feel like I’ve lost all my powers. It saddens me.”

On the "Divergent Experience"and Insurgent filming:
“Sometimes the nature of a big movie, the nature of the material, the scene doesn’t have the richness that you’d want it to,” James said. “We always personally worked together to make it make sense and make it as real as possible in that hyper real world. We talked about how there would be fractiousness and distance between [Tris and Four].”

On being offered more roles:
“Scripts and opportunities changed and increased, but that’s a double-edged sword,” he said. “It’s easy to be wooed by what comes easy and the glamorous ones, those kinds of projects, whereas I was pretty sure I wanted to, at least for three or four years, be very specific with what I do and do smaller stuff.” 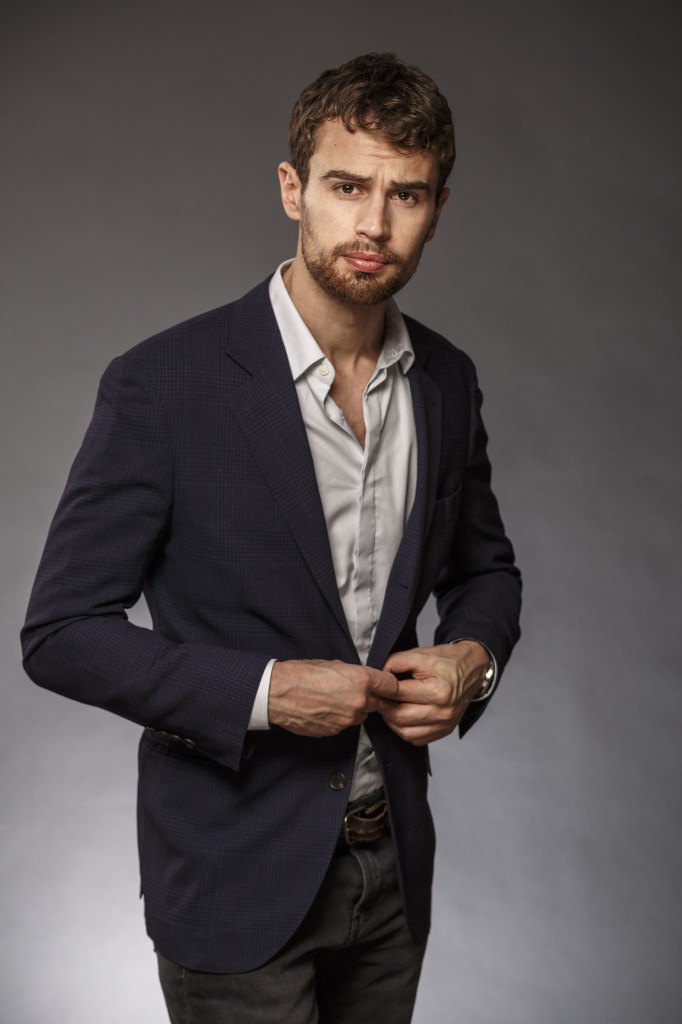 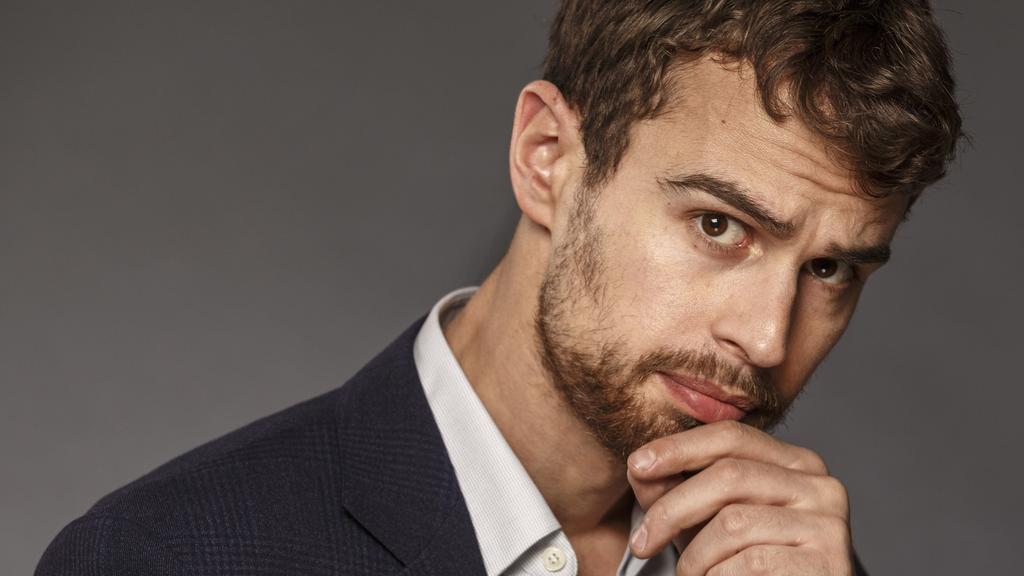 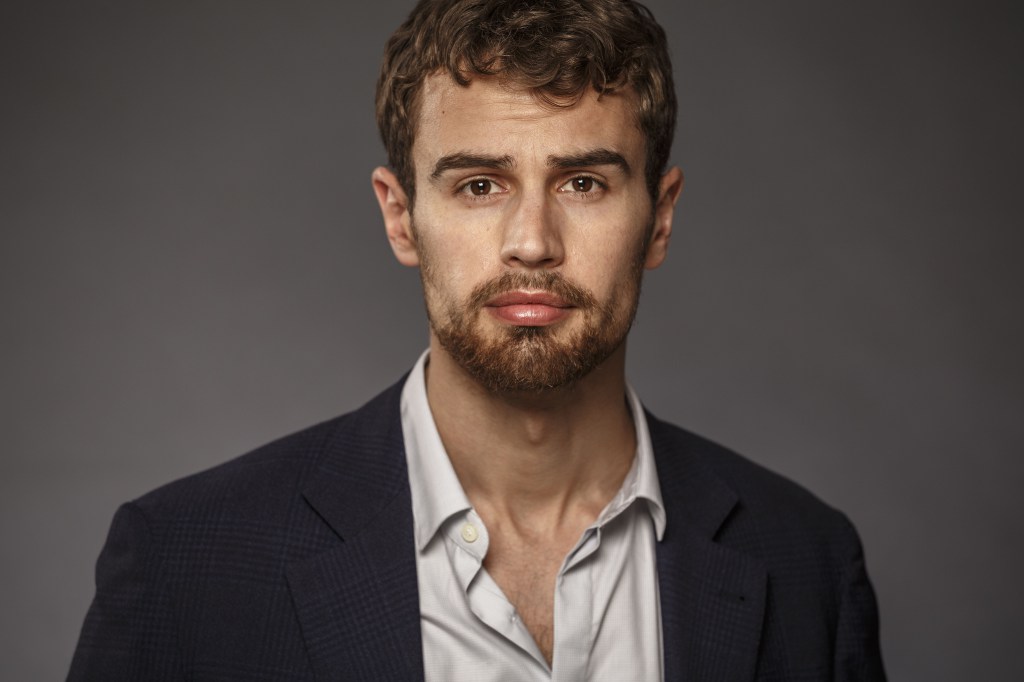 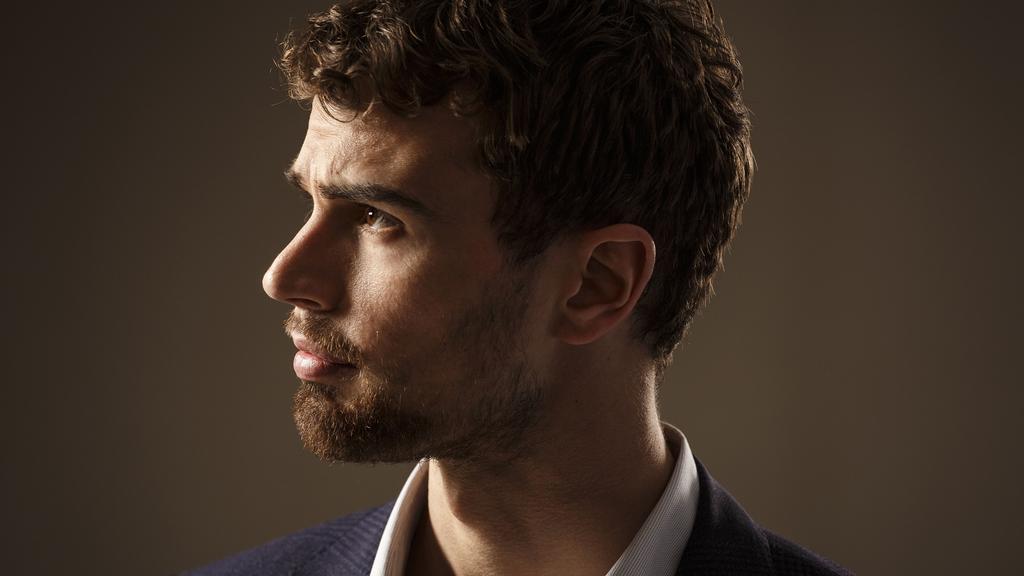 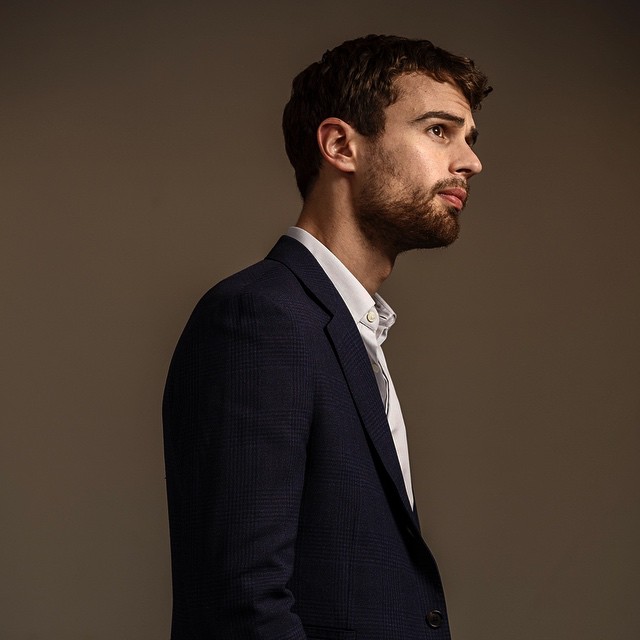