Enter a sweepstakes to win tickets to an advance screening of Insurgent in a theater near you!! There will be 51 screenings held across America on March 16th. Nine websites were chosen to exclusively share these interesting silhouette character posters that each reveal different names of the 51 cities hosting an advanced screening!

Enter the sweepstakes here! Just enter your zip code into the box and hope there's a screening near you!

Here are the new posters: 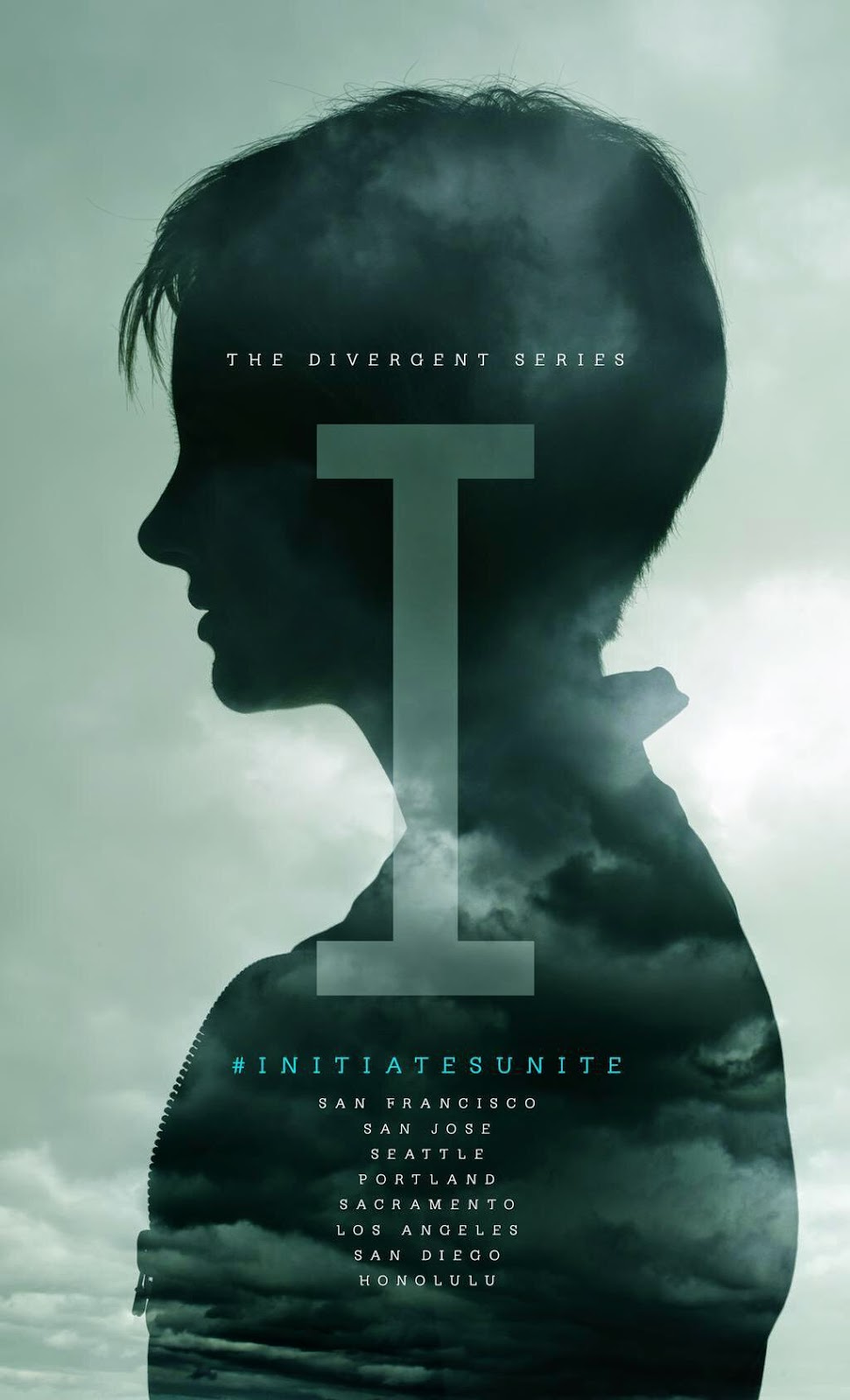 Tris is representing the West!! Lol awesome. This one was released by iMDb. 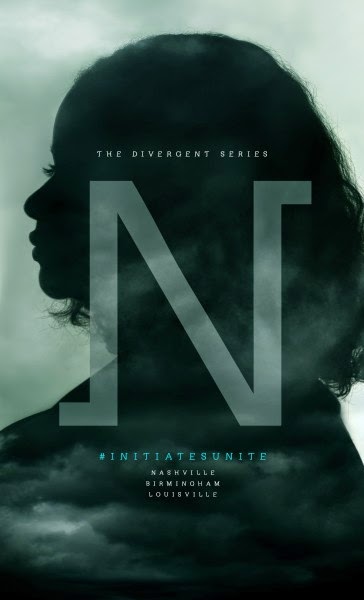 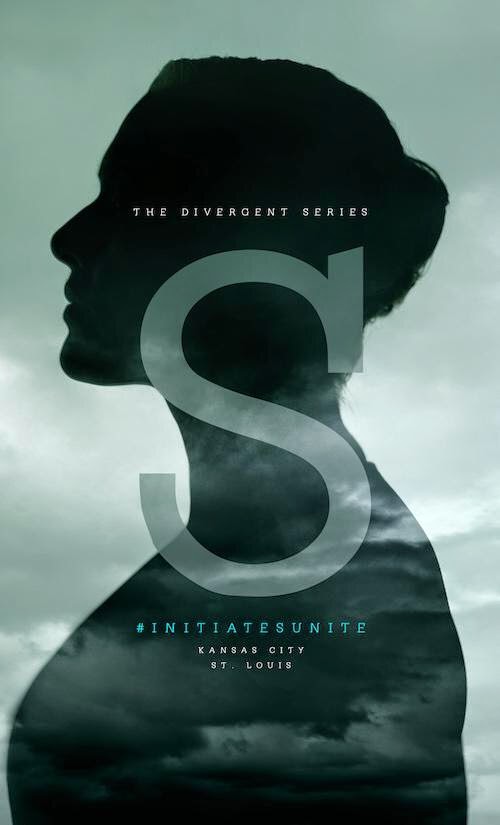 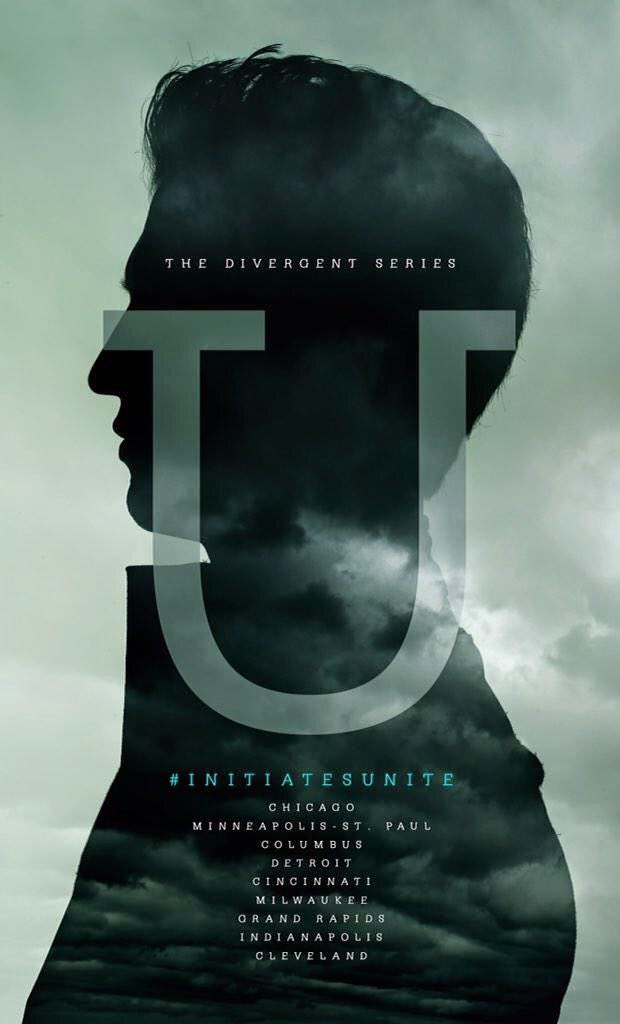 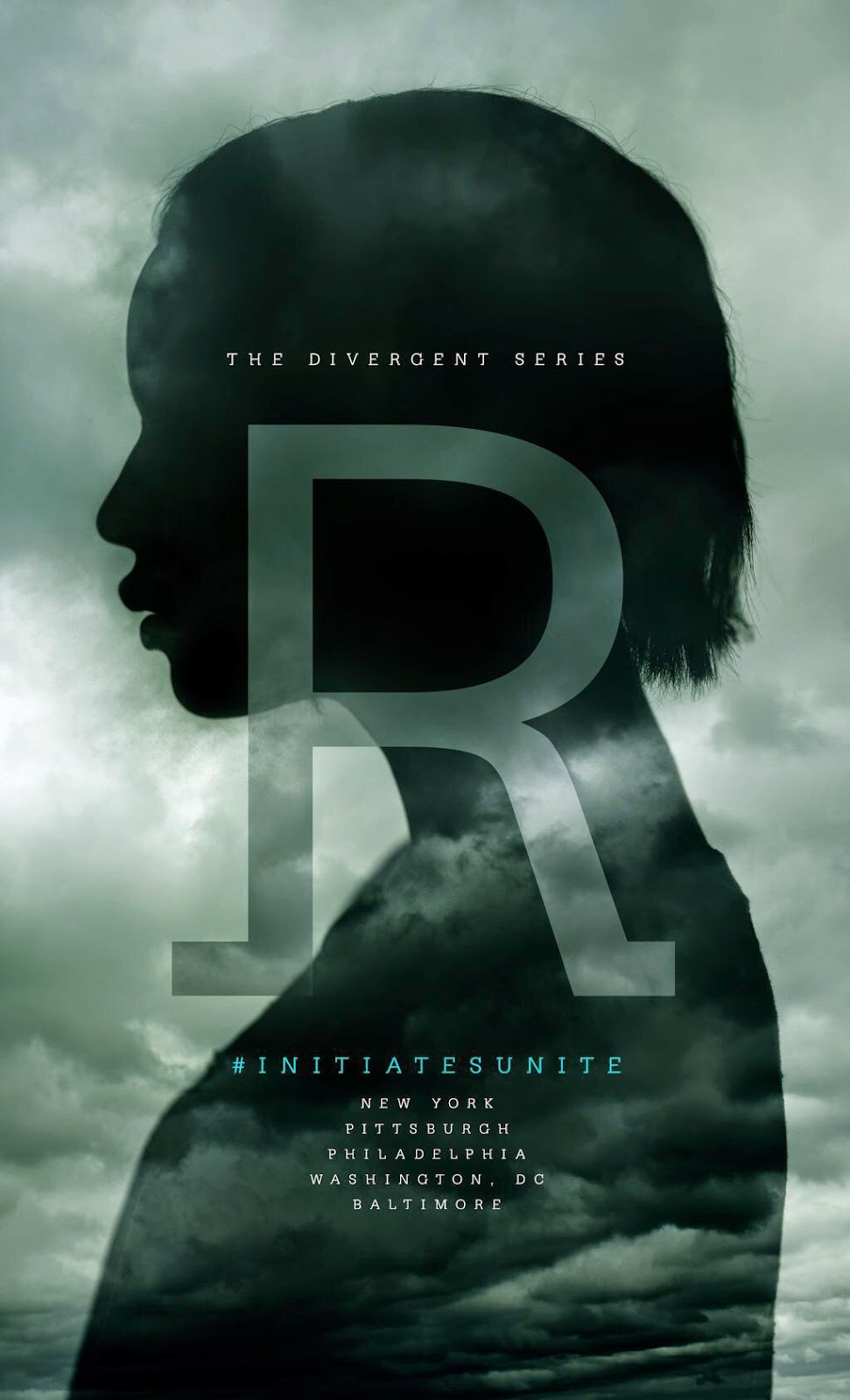 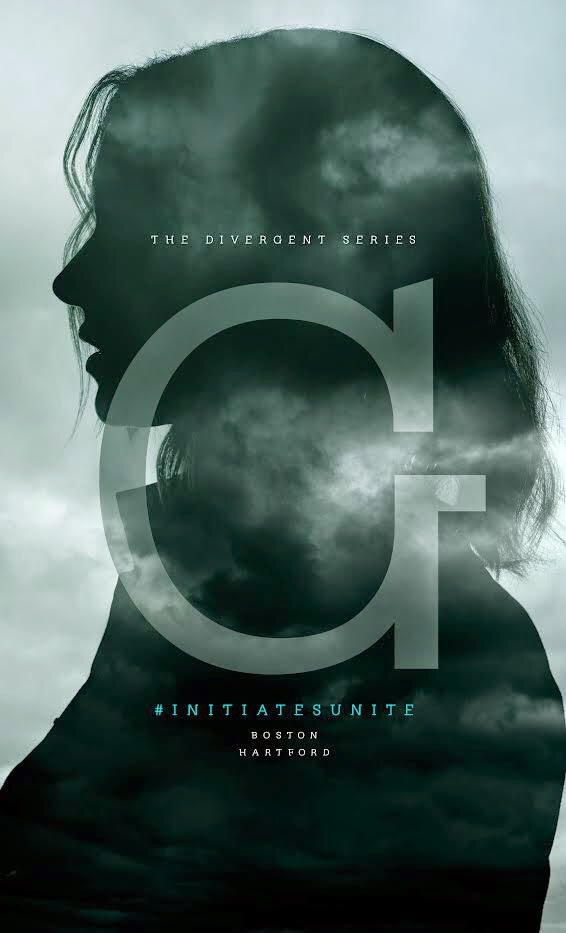 Naomi Watts as Evelyn Johnson, leader of the Factionless - released by IGN 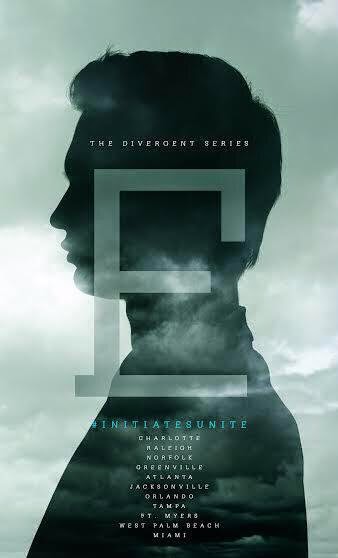 Ansel Elgort as Caleb Prior - released by TeenGiggles.com 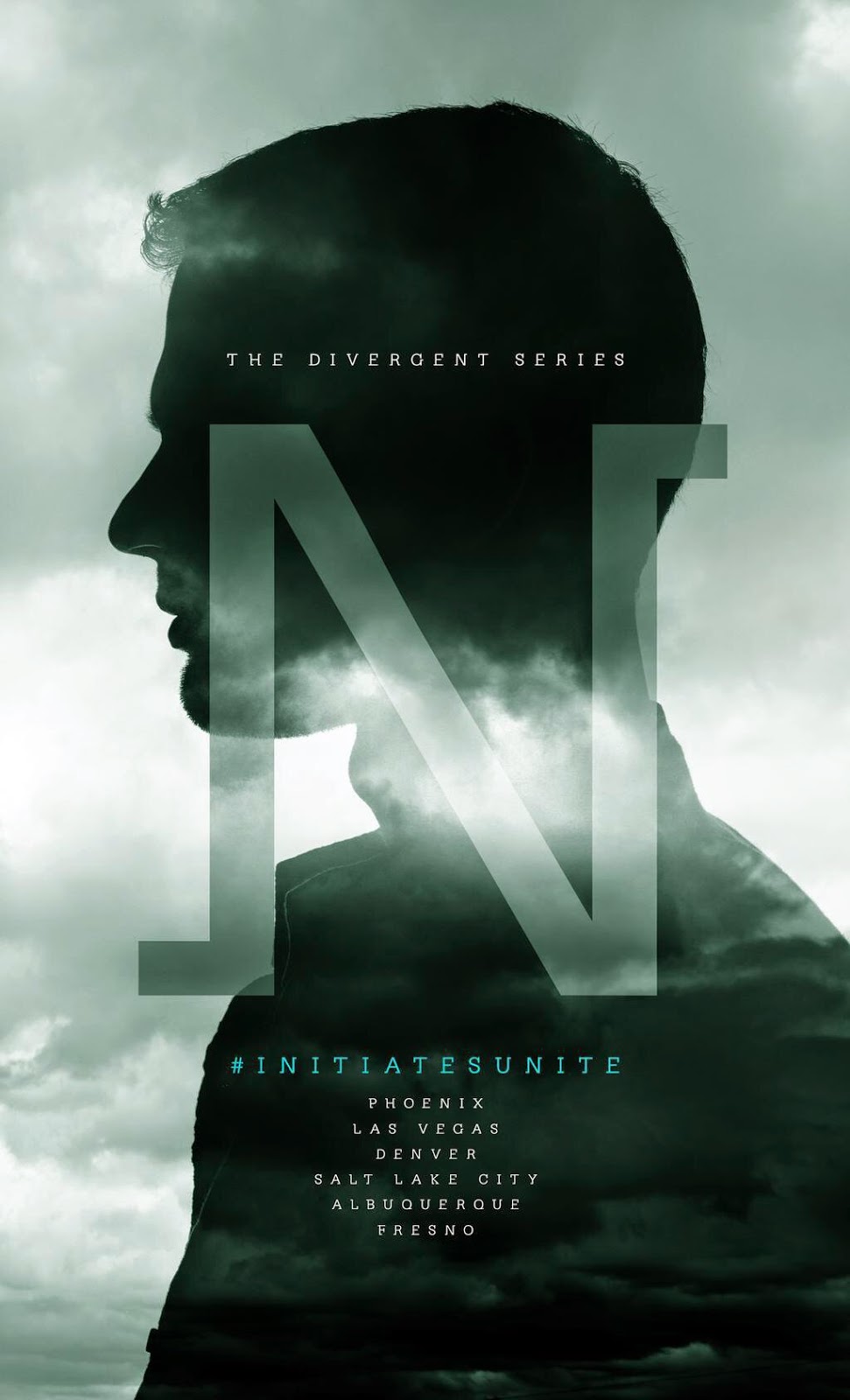 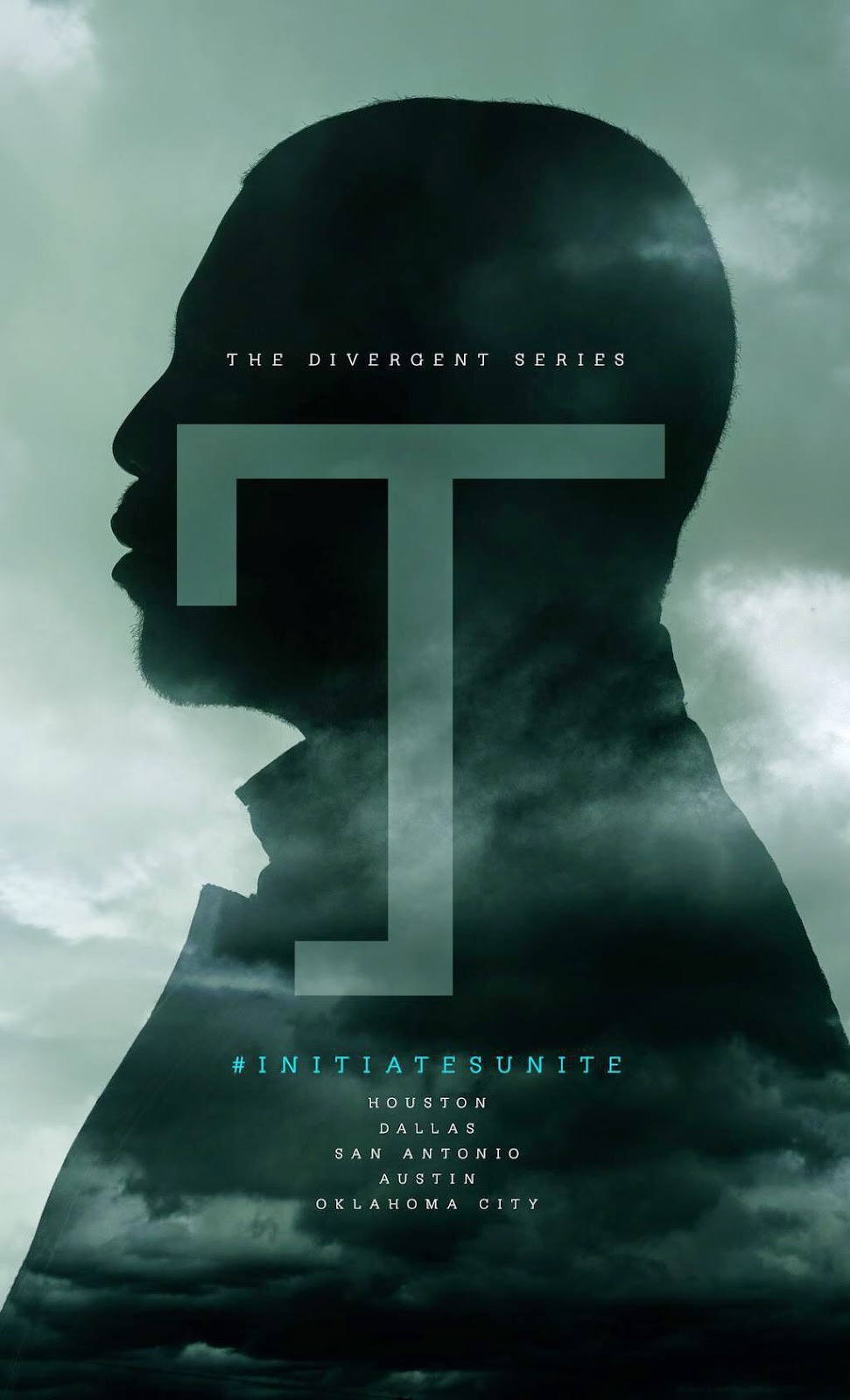 Email ThisBlogThis!Share to TwitterShare to FacebookShare to Pinterest
Labels: Insurgent