Ansolo shares music with us! 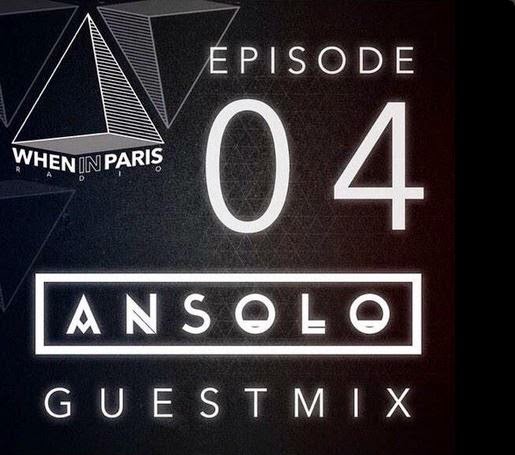 Check out Ansel Elgort (aka Ansolo)'s guestmix on his fellow producer Arno Cost's show, When In Paris!

What does this even mean, you ask? Ansel shared some of his favorite music with us and even some of his own tracks! This is actually a momentous event because it's the first time he's shared his newest remix in it's finalized form with us! It's called Runaway (U & I) and was produced by Galantis.

Skip ahead to around 30:00 in to the show if you want to hear Ansel! (Not that I suggest missing out on what Arno Cost shared with us for the first half hour, but let's face it, I know my audience.) His voice sounds so strangely deep... A friend of mine thinks its a sore throat, but my guess is that he recorded himself in the middle of the night. Lol we probably think about these things too much. XD