Jai Courtney in "The Water Diviner" 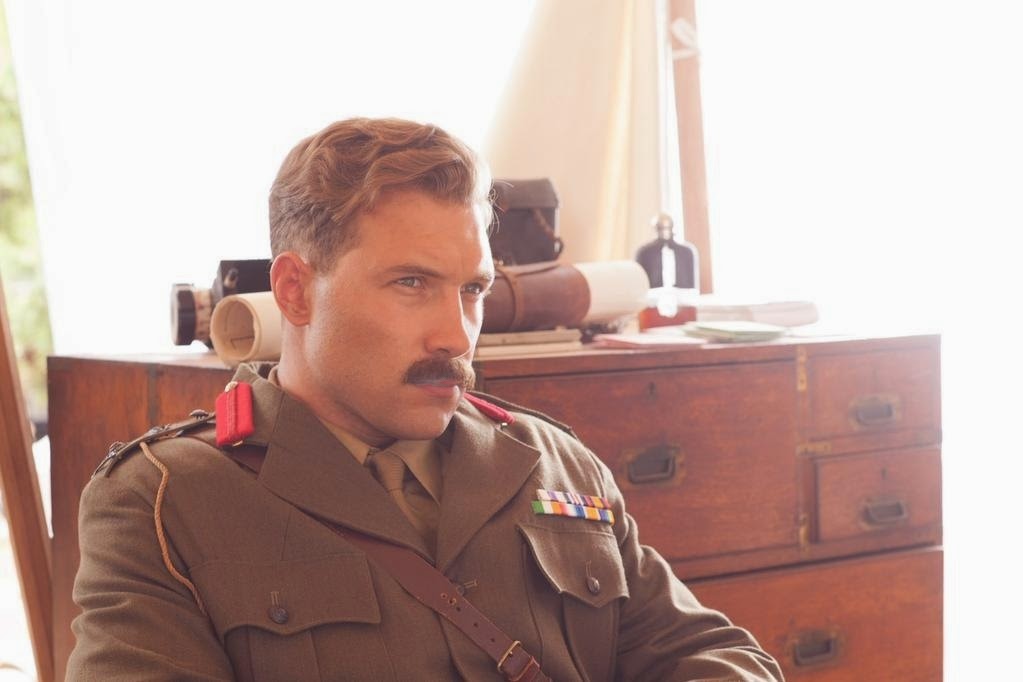 Jai Courtney, who featured as Divergent's antagonist, Eric, is now starring in The Water Diviner directed by Russel Crowe.

The Water Diviner follows the true story of an Austrailian farmer travelling to Turkey after the Battle of Gallipoli to find his three sons. Jai Courtney plays Lieutenant Colonel Cyril Hughes, a member of the Imperial War Graves Unit and a man who played a key role in bringing some kind of order to the destruction of Gallipoli in the immediate years following the war.

"It was a bit of an intimidating first meeting,” he says. “He looked me in the eyes and said, ‘Can you ride a horse?’ So, like any actor would, I said yes. He saw right through me and said, ‘Don’t bullshit me’.” He laughs. “The great thing about Russell is he demands the same from himself as he does from everyone else around him. He’s an incredibly hard worker and a real stickler for authenticity. I knew it was going to be a tough job but he was just wonderful."

The Water Diviner is in cinemas now (15) 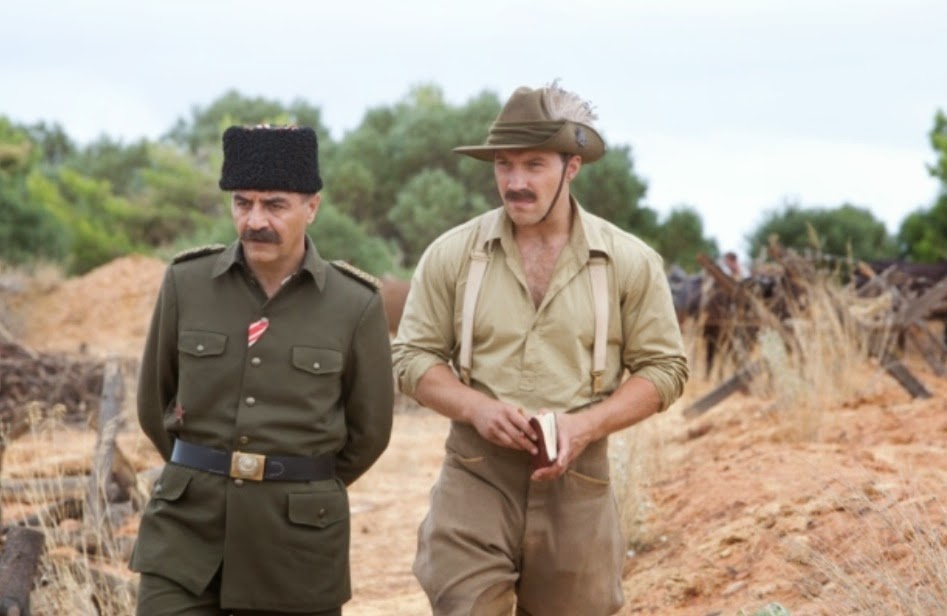 (Source: The Scotsman)
Posted by Anonymous at 8:24 AM